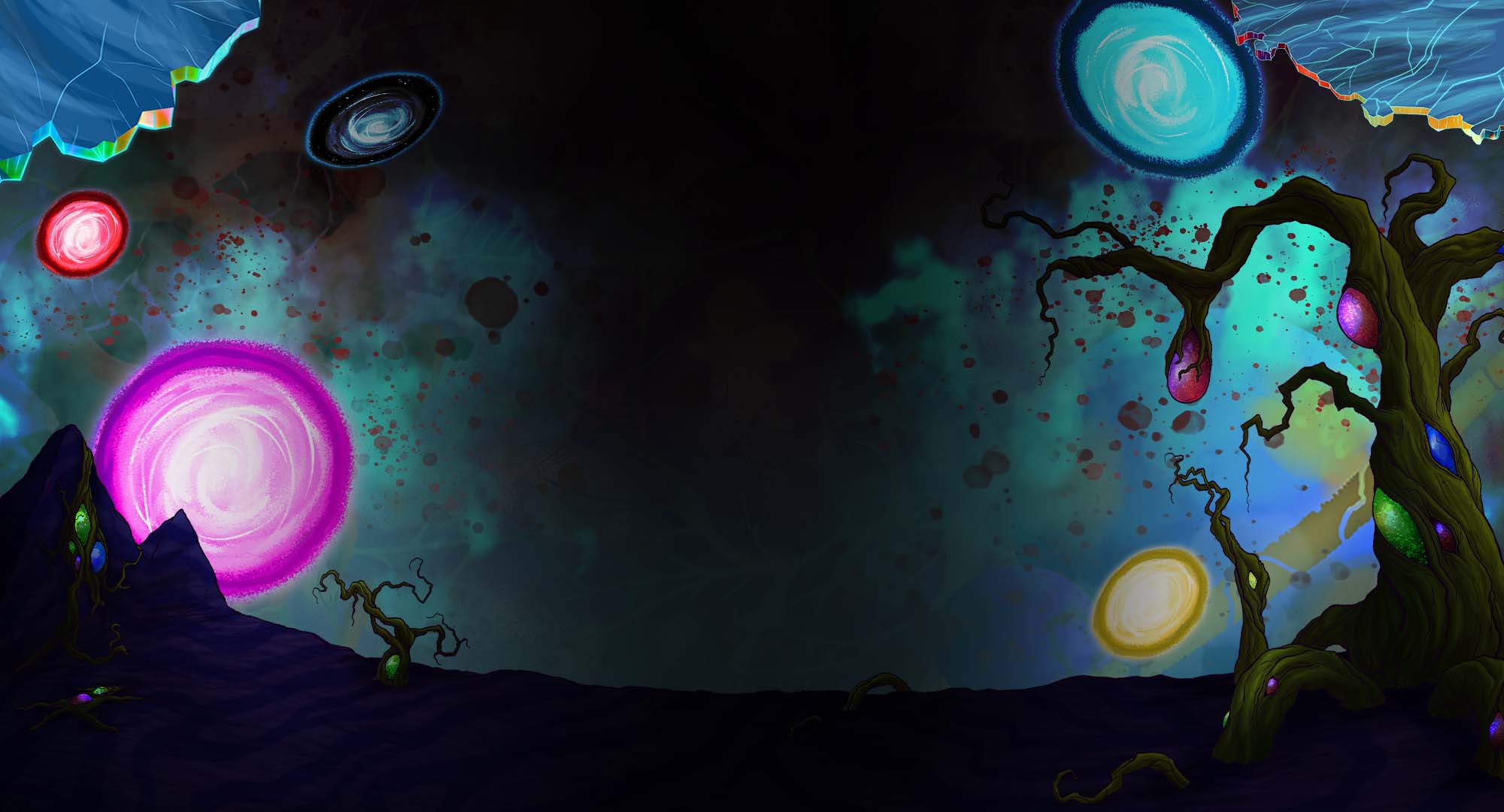 First let's list out all the outcomes. Danny Phantom is a Half Human/ Half Ghost. He can walk through walls, disappear , and fly. He can also manipulate Ecto Energy making him a very powerful. As for Ben 10 he has a device called the Omnitrix which allows him to change between various Lifeforms. He has aliens that can be Organic, Robotic, and some questionable other transformations. Now that we know their powers lets compare their odds. As for a 10 year old Ben vs Danny Phantom most likely Danny will win. He has limited times with his transformations as for Danny their are no limits. Now lets go for a 15 year old Ben vs Danny. Ben would win because he is much more experienced with the Omnitrix. As for 16 year old Ben he can just use Alien-X!

Overall Ben would win no matter what.