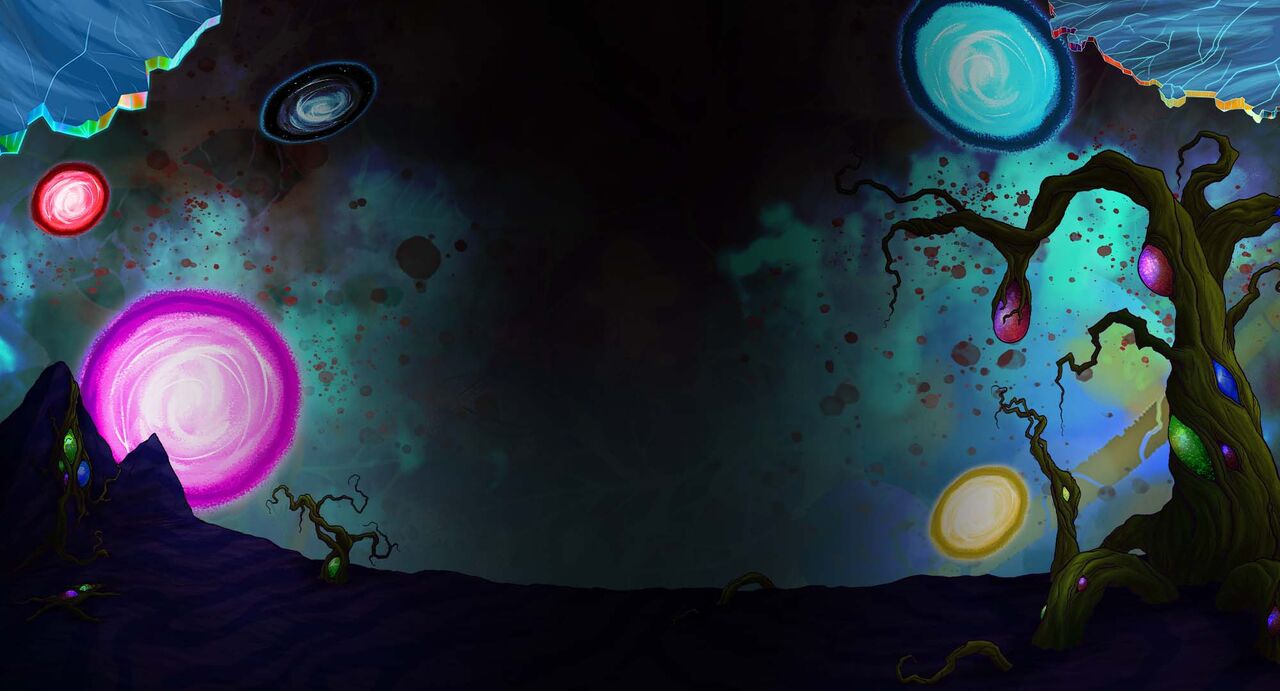 Ha, I see what ya did there! XD

In case your curious, My Idea for wanting to include DC Comics Mars in the 5YL Ben10 Universe is because;

A: We already know an Alternate Krypton exists in Ben Prime’s universe, so there’s certainly a precedent for it.

B: It would be an excellent opportunity to retcon away that horrible episode from Alien Force Season-3, with the gold turds and the throwaway joke about Mars being destroyed by Popcorn of all things. Man, that sucked!

For the Alternate-History, I’d say that the Martians were invaded and wiped-out over 3000 years ago by the Pyronite-Empire, in a period when the Pyronites were basically the Fire-Nation from Avatar IN SPAAAACE!!!

I thought It would a cool way to connect the two universes, with the Martians’ weakness to fire, and HeatBlast’s species, ya know?

Basically their was a huge war for Mars, and although the Martians managed to use their insane powers to put up a good fight and push them back, the Pyronites’ leader, General Sozin, pulled a jerk move when he was forced to retreat. Sozin unleashed his full-power in one final act of hatred and spite against the Martians, believing that if HE couldn’t have this planet, NO ONE can! He erupted into a thermo-nuclear explosion so powerful that it ignited the entire ATMOSPHERE of Mars, boiling the oceans dry, instantly killing ALL the Martians, and rendering the entire planet uninhabitable. Then Sozin returned to Pyros and bragged about it to their Supreme-Emperor.

But the joke’s on him, because right after Sozin gets promoted, the Pyronite-Empire gets it’s butt kicked by the combined forces of the Galvans, the Petrosapiens, and Pisciss Vollan. After that, A new guy who’s totally not Prince Zuko becomes the new Fire-Lord, and Sozin is disgraced. Also maybe one Martian survived and becomes a Ben10 character.

How would (DC) Mars have been destroyed by Pyronites if there not part of the same Universe.

We already know an Alternate Krypton exists in Ben Prime’s universe, so there’s certainly a precedent for it.

For some reason i want Mikey X Attea