@Phineas Flash did you join my discord?

"I have an idea for a fanfic that takes place after Omniverse...

I LOVE your image of Big-Bang HeatBlast! Though I hope the Big-Bang energy doesn't corrupt him in any way, since it was an EVIL Big-Bang programmed by Maltruant. But then again, that could potentially make for excellent and believable conflict!

I mean, think about it! At this point, Ben would be so insanely-overpowered (in a fun way), that there wouldn't be ANY external-threat big enough to actually threaten him, so changing the battlefield and having the conflict be an INTERNAL struggle would be super compelling and give it real stakes! The true enemy Ben fights isn't Vilgax, Eon, or any outside villain, who would simply be there to provide action-packed sequences in-between the real drama. Instead, the true enemy Ben must fight is HIMSELF, his inner-darkness, which is has been unearthed and given power by the negative-energy of the Evil Big-Bang he absorbed. At first, the Big-Bang energy is a humungous power-multiplier for all his transformations and additional Omnitrix features, but similar to the Venom-Symbiote and how it affected Spider-Man, this power-up begins to corrupt Ben's mind and soul, and threatens to turn our Hero into a Villain. And if that happens, If the most OP Hero of Heroes turns to the Dark-Side, the entire OMNIVERSE could perish!

A threat like THAT would be Divinity times 10! Pun intended, of course! XD

In order to save All of Existence from himself, Ben must confront his inner-demons, and remember the lessons and virtues that made him a hero in the first place...

How's that sound? I personally think it could be one of the greatest and most emotionally-compelling Ben-10 stories ever. Saving your universe is one thing, but Saving your SOUL? No alien-form, not even ALIEN-X can win THAT battle for you! XD

Aliens in order of appearance 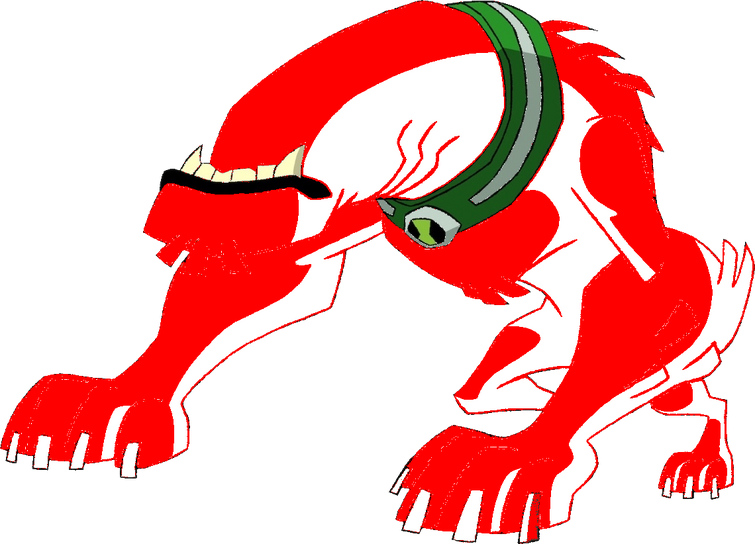 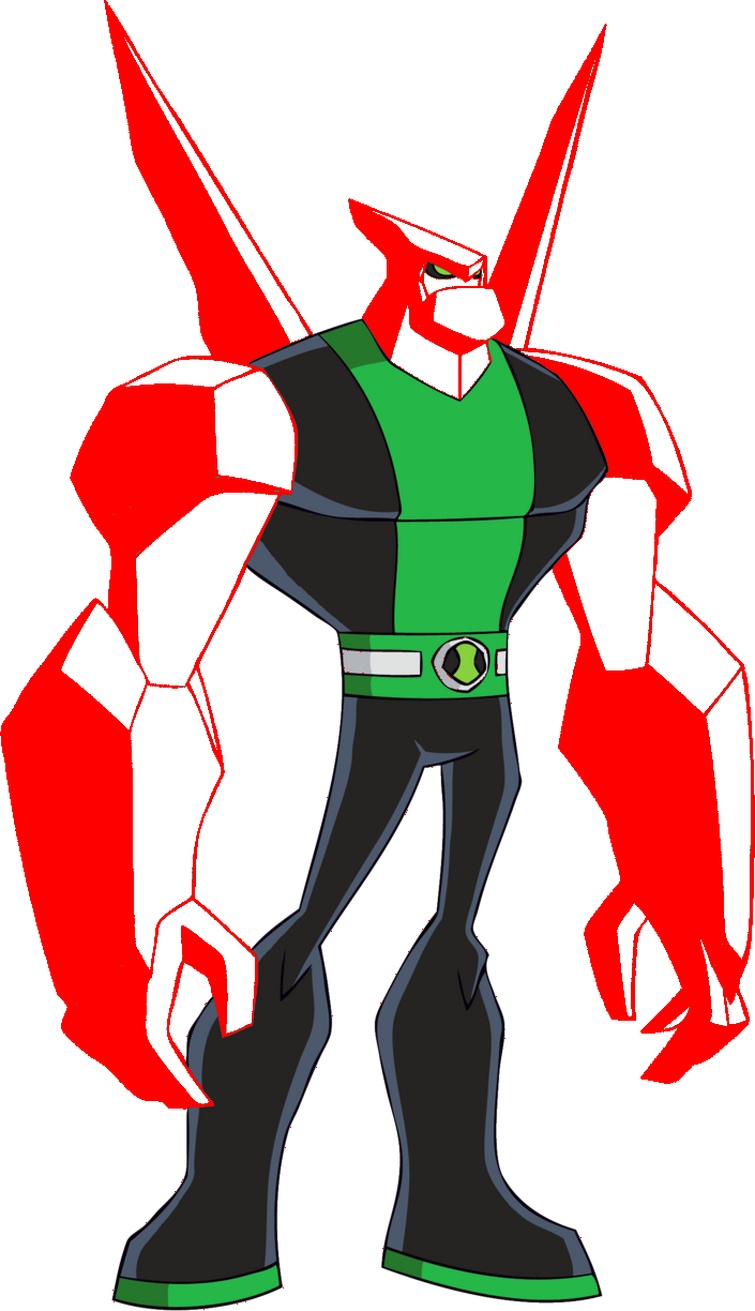 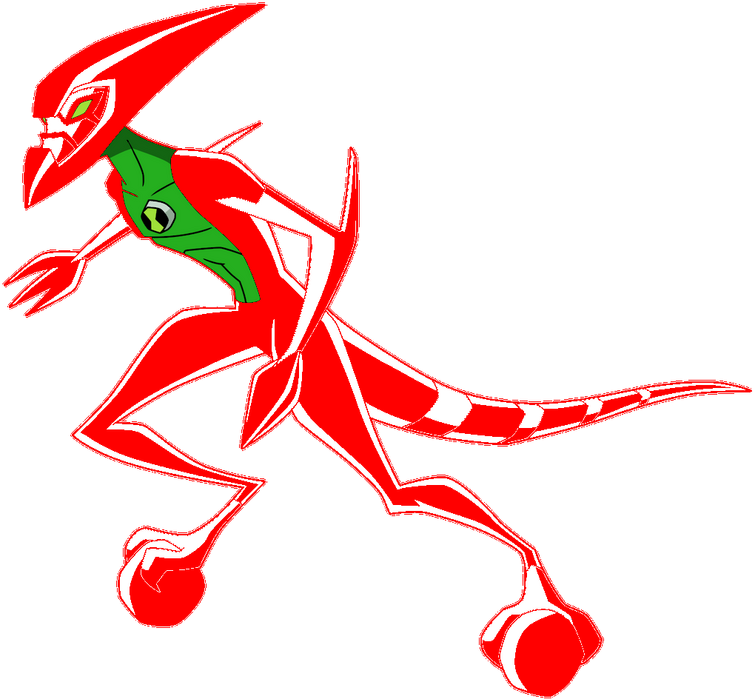 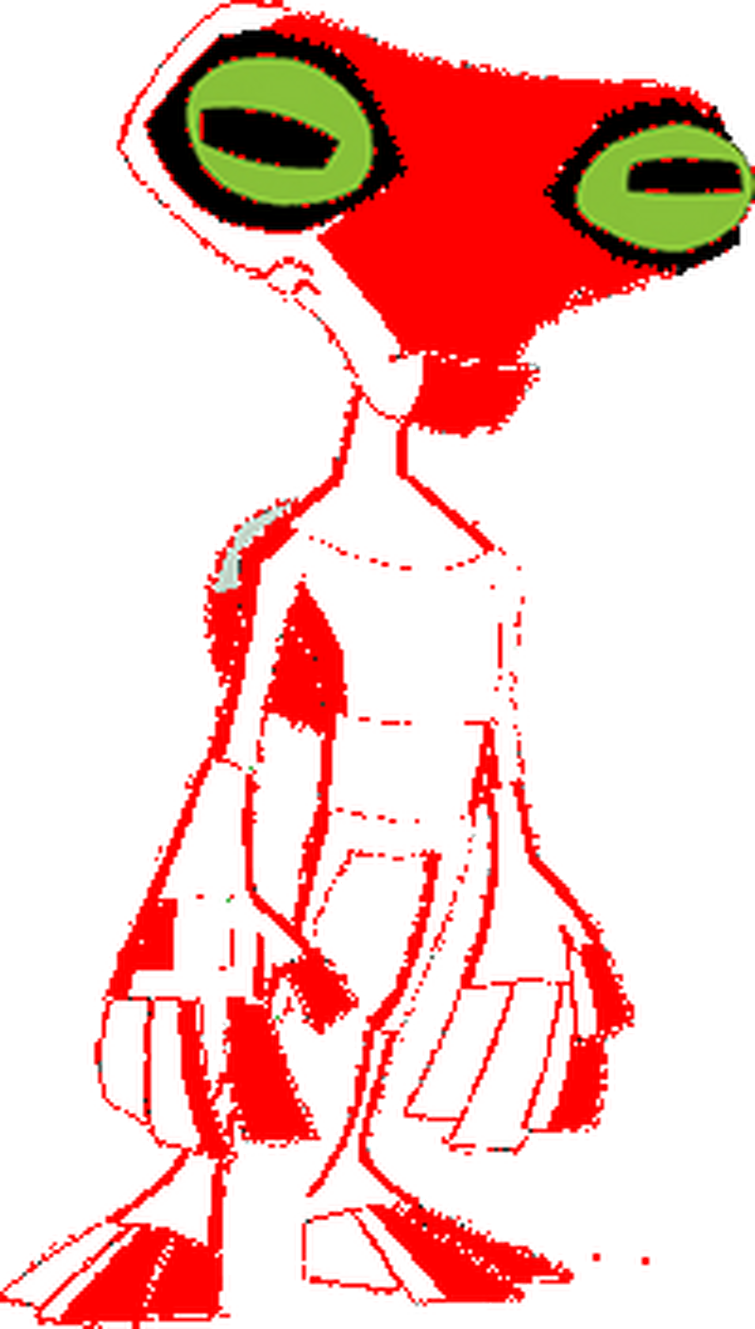 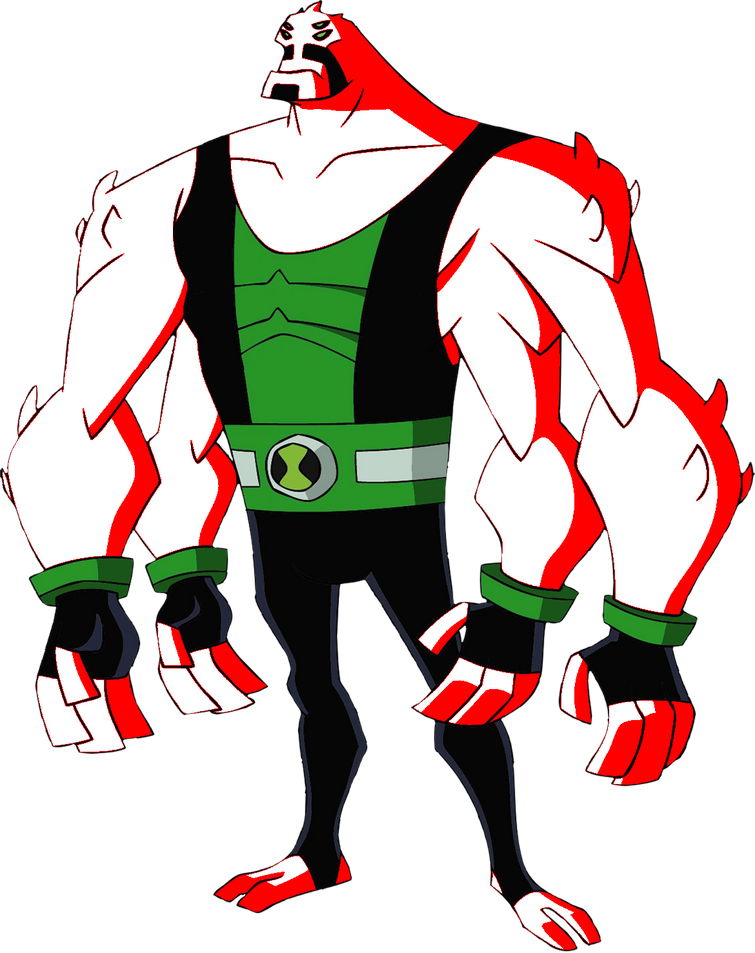 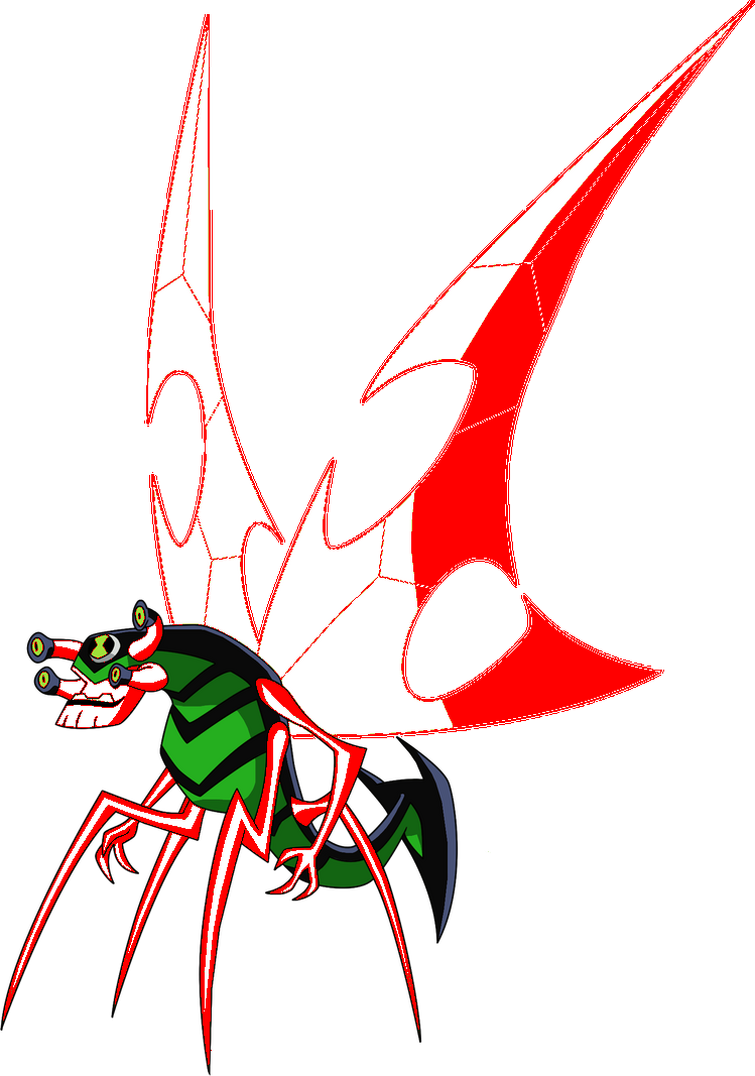 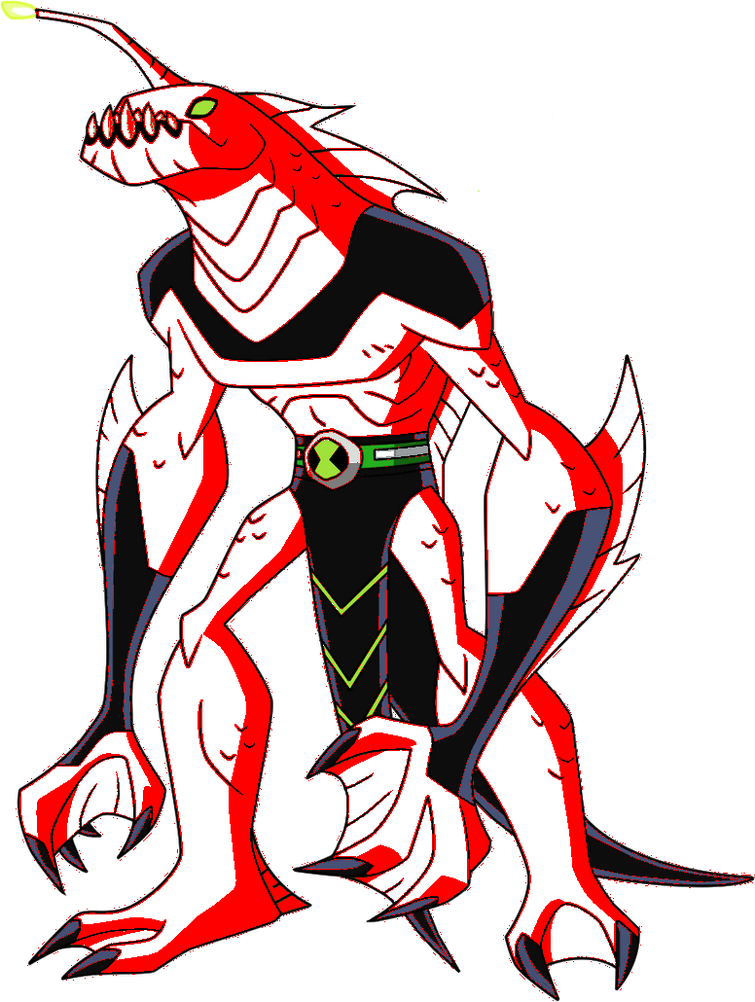 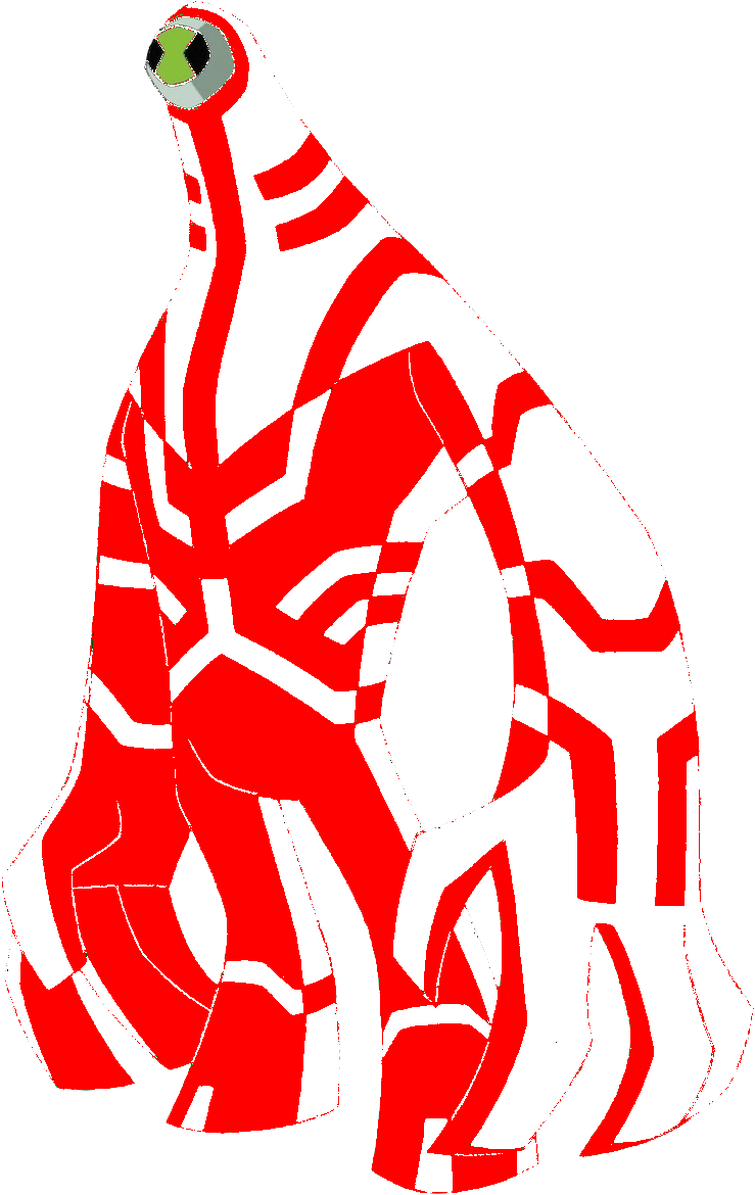 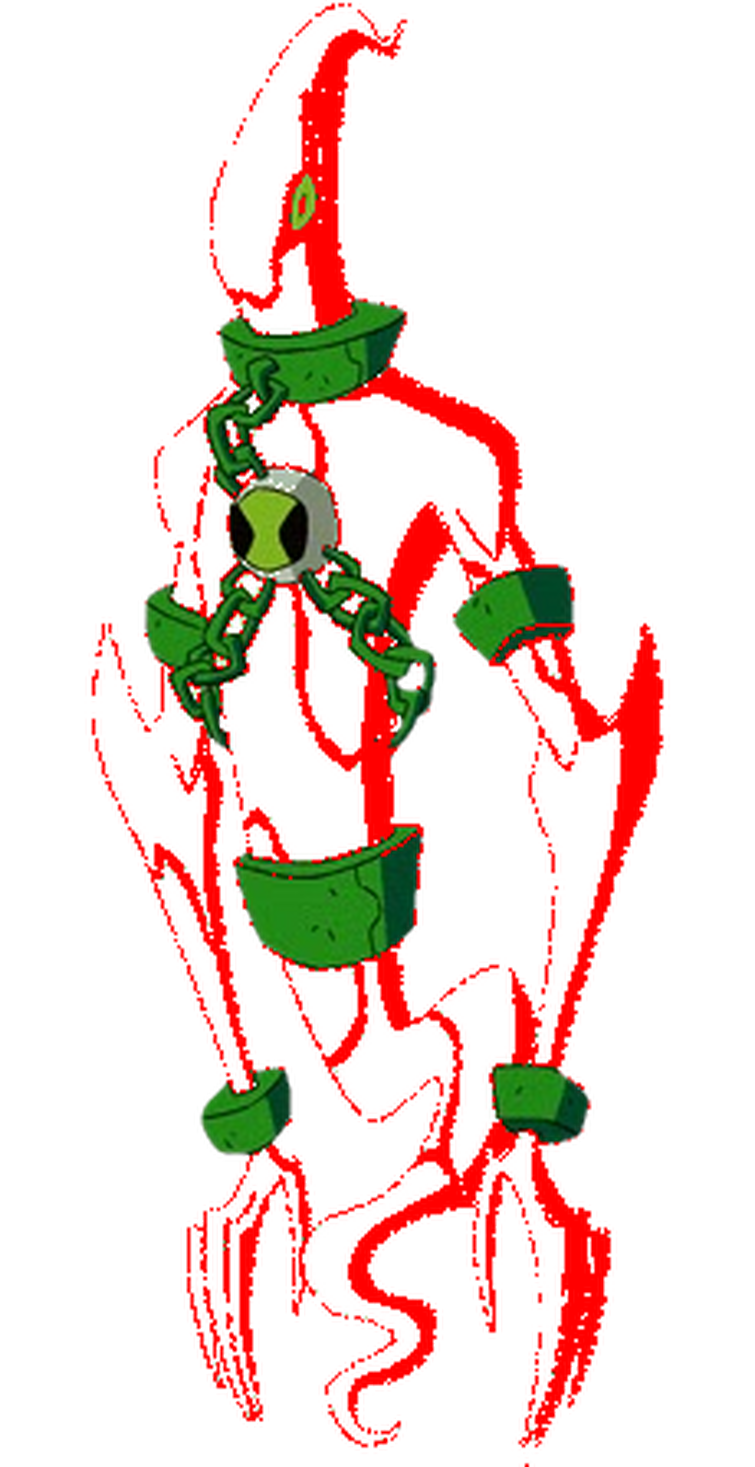 @Phineas Flash Do you wanna create a wiki for these guys?

“It might affect his attitude a bit (similar to awakened Danny), but not turn him into a full on villain.”

I am curious though, did you at least like the idea I had for Ben having that whole internal struggle? Also, yeah, I’m not sure how to build Wiki sites, only edit some of them, but that could be super-cool!

I tagged you to a blank wiki, just click the new page button :)