Yep you heard it right Ben 10k is not transforming into fusion of aliens.

Fusion is mixture of two.Hence,according to show Atomic X has Atomix and Alien X in it.But this is not the case; 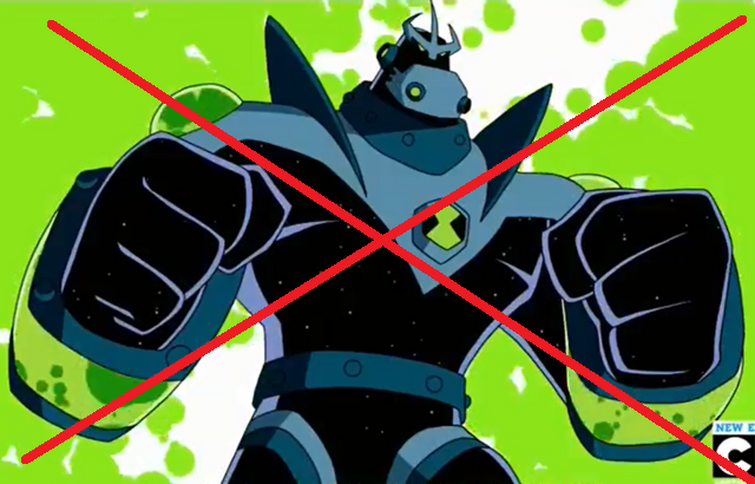 So what is Atomic X

Lets see what hybrid is

So the chromosomes were doubled which gave us 42 chromosome

Because same is the case with Atomic X

He is a hybrid not Fusion

Yes.It is hard to understand.

Take spoon and chopstick for example as two aliens

FUSION :- It would be like a wooden spoon with very thin handle.

and spoon shape to represent spoon)

Now HYBRID :-It would result in formation of Fork

And yet even being similar to spoon and chop stick folk is neither spoon nor chopstick.

A fusion is a mix of 2 things and hybrids are half and half, so technically Atomix X is both but nothing from Alien X is really in Atomix X so it is a hybrid, fusions are a mix not necessarily with dna, but since Atomix X is literally just Ultimate Atomix, and it’s a hybrid, but a fusion is not related to dna but other Ben 10k fusions prob are fusion