I am here again with my new theory;

Ben now have Omnitrix but once was in possession of Ultimatrix. Which allowed him to transform not only into alien species but was also able to evolve them.

The evolutionary function works on base of artificially forcing a specie over a period of million years for its survival.

This allows only survival of fittest and hence we get 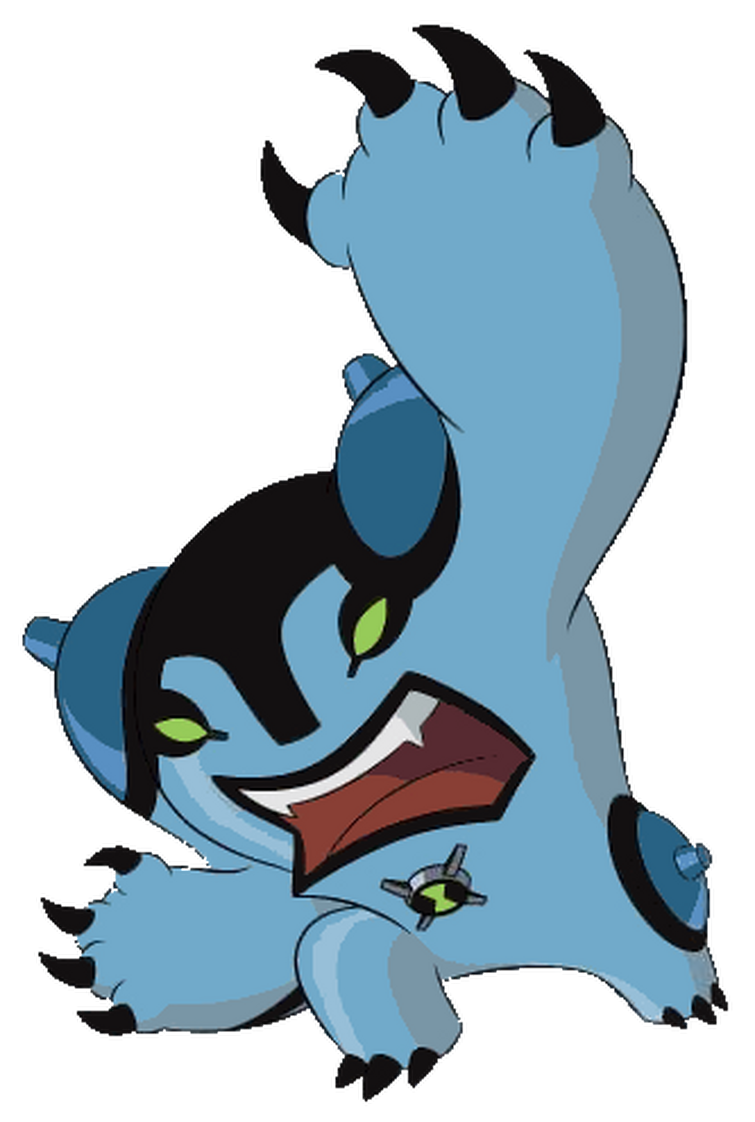 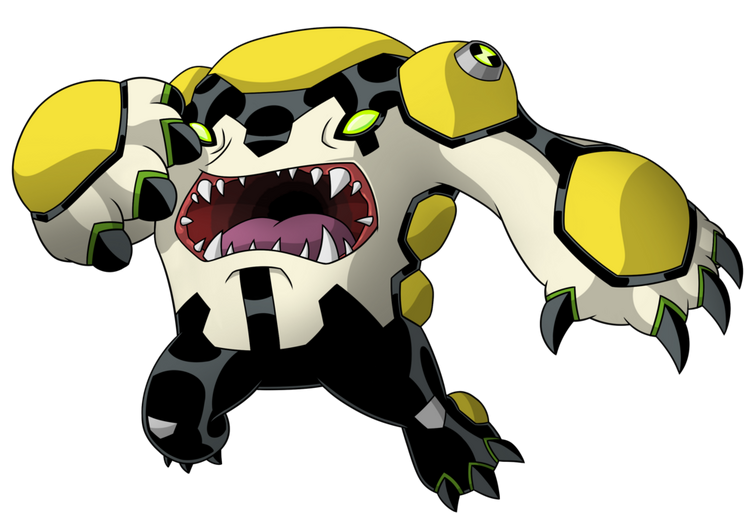 Such aliens as Legendary Cannonbolt would be able to easily take down thousands of Ultimate Cannonbolt down.

Please tell me about your thoughts.

Definently an interesting concept. Even then, there's a possibility of different versions of the Ultimates. The DNA is put through a simulation, meaning you can alter variables to get different results.

@Mohammed Arafat The omnitrix turns ben into the prime version of the species, the best and strongest that species could be at that age so I get your point but the omnitrix already does this