Brainiac has done vastly superior feats of intelligence then that of Brainstorm.

With IQ 162 you can predict Fourth Dimension

@Phoenix Blast do you even know what IQ mean? Brainiac is still more intelligent than brainstorm and lack of empathy doesn’t make brainiac less intelligent as he still destroys worlds and creates powerful tech, brainstorm is nowhere near brainiac’s level of intelligence

SO READ IT WITH COOL MIND AND PEACEFUL SOUL

IQ does not means how much worlds you can blow 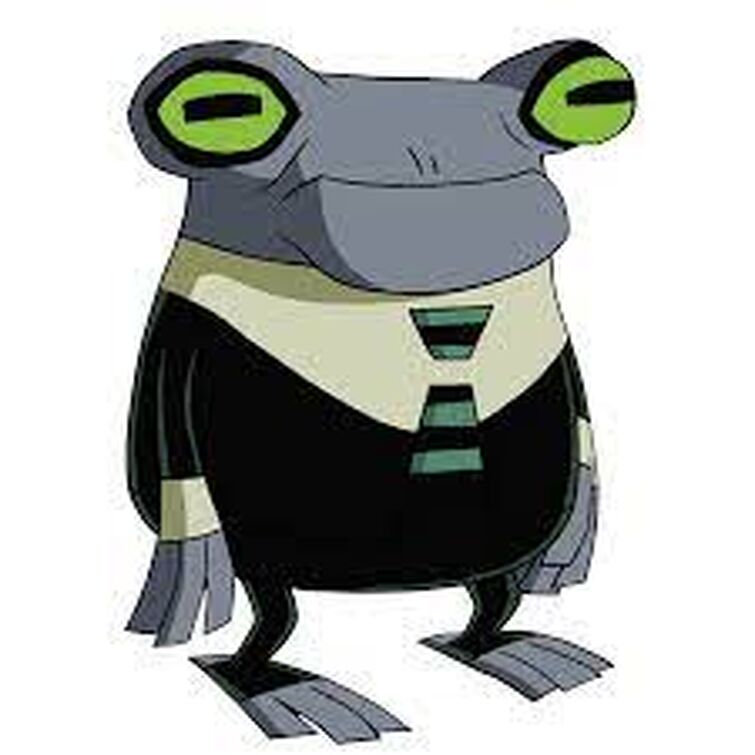 This guy over here knows every single law in any galaxy.He knows every law and rule in of all planets of universe.Still Chadmuth is far below Azmuth in intellect.

Azmuth himself once said for Brainstorm

Episode "War of the Worlds"

QUOTE"Are you referring that you are smarter than me because your head is big?"

And those are his exact words.

To which Brainstorm replied,"No.I am implying that I am smarter than you because my Brain is bigger."

My friend here Brainiac can absorb knowledge of planets.

But Brainstorm can predict future with 100% accuracy.

QUOTE by Ben ten"Brainstorm was right.He figured that combined egos of Captain Nemesis,Kangaroo Commander and Barny(Billy) would not stay as a team if I took myself out of the picture,But I thought (not Brainstorm)that you (pointing toward the vengers)would beat each other in a couple of months.......

NOW for your taunt on me 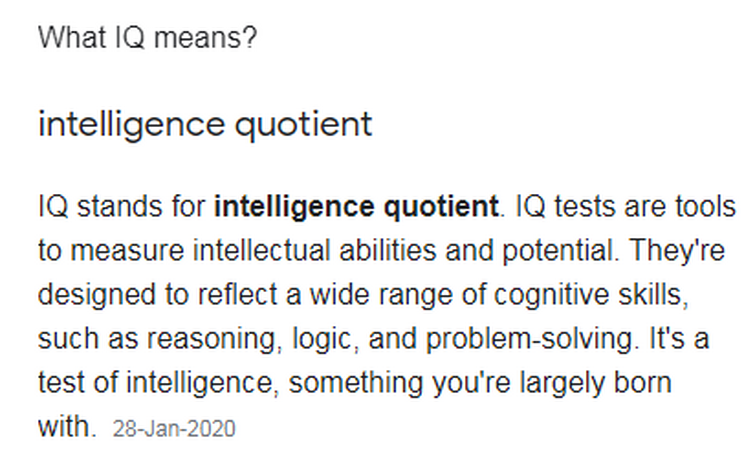 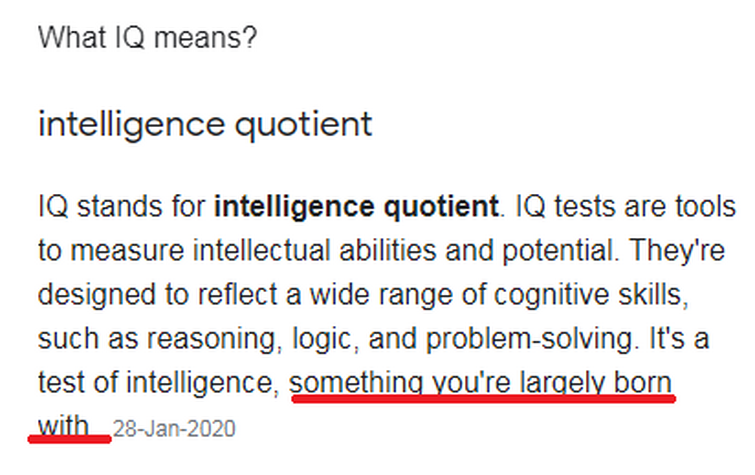 But Brainiac usually just trap cities to get knowledge and custom information of planets.He is not born with all that.

I know Brainiac can read to be better than Brainstorm but he Congenitally is below Brainstorm.

I thought I need to reply because of your taunt.Hope you will think about it with cool mind.

@Phoenix Blast it’s not what IQ means that you’re getting wrong it’s how it’s measured. IQ is measured by how well you can solve problems compared to others, so the highest IQ today is about 250, getting the highest IQ means your the best at solving problems out of the earth. Wtf you said is entirely wrong, 162 IQ predicting fourth dimension or something… NO just no, IQ ridiculous long number means you would be the best at solving problems out of ridiculous amounts of people. IQ doesn’t make you knowledgeable and the thing never said anything about IQ, so judging by the fact you don’t know what IQ means I’m guessing you are just a person making up random info. Brainstorm ’predicting the future’ and I use the term loosely is just him gathering information and data on the three and realising that something would most likely happen isn’t that hard when looking at cartoon heroes which do this a lot and there wasn’t guaranteed chance of happening either, brainstorm theorised it as likely but since time isn’t set, that wasn’t guaranteed to happen. And you never talk about brainiac at all leaving me to theorise that you are just making conclusions from inprecise info and inaccurate assumptions.

And yep he gave idea of space time curve

As well as he said

"One can move in space as well as time, but once speed c is reached time would appear to be stopped"(not his exact words)

Before Einstein there were concept that there are only 3 dimensions,but he moved ahead of it.

Also question is not why Brainiac is smarter that Brainstorm

So, there is no reason I would talk about Brainiac( all are on his side)I am trying to get votes for Brainstorm. I am putting a pole here .....

My friend I have got your point

This argument is over for me...

AZMUTH VS BRAINIAC Select the smarter one..

@Phoenix Blast Now that is much more debatable,