Matter Reversion:Reverter can revert matter back to its original state.

Strong Jaw:Reverter has a jaw that can break titanium.

Reverter has a containment suit that contains his liquid body

Liquid Nitrogen Shooters:Reverter’s suit contains shooters on each of his wrist to shoot out his liquid nitrogen.

Low Gravity:Reverter’s body will start to become unstable if the gravity is low.

Reverter appears to be a light pink and blue mass of liquid with a jaw inside of a suit. The suit has a grey look with two legs that have spikes on the knees. The Omnitrix symbol is on the back of his head. 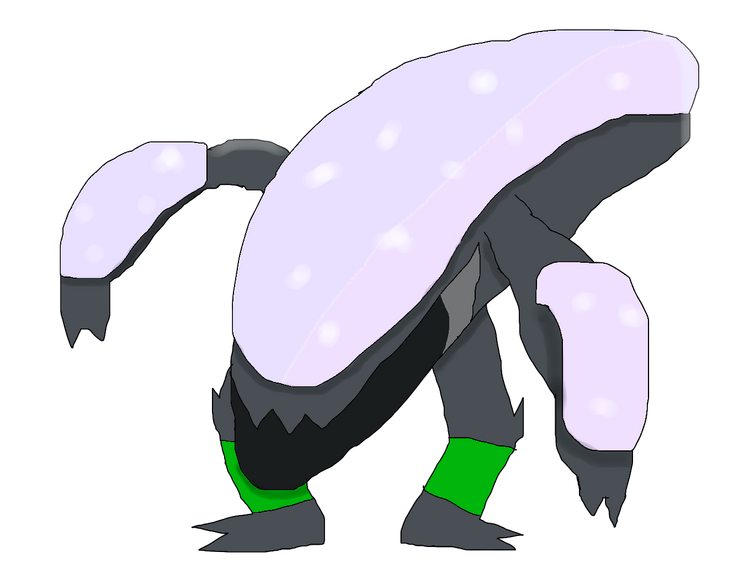 When you say revert matter what do you mean?

Can he create intradimensional rifts as well?

When i say revert i mean if a liquid turns into a gas he can turn that liquid back into it's original liquid form and no he can't create intradimensional rifts.