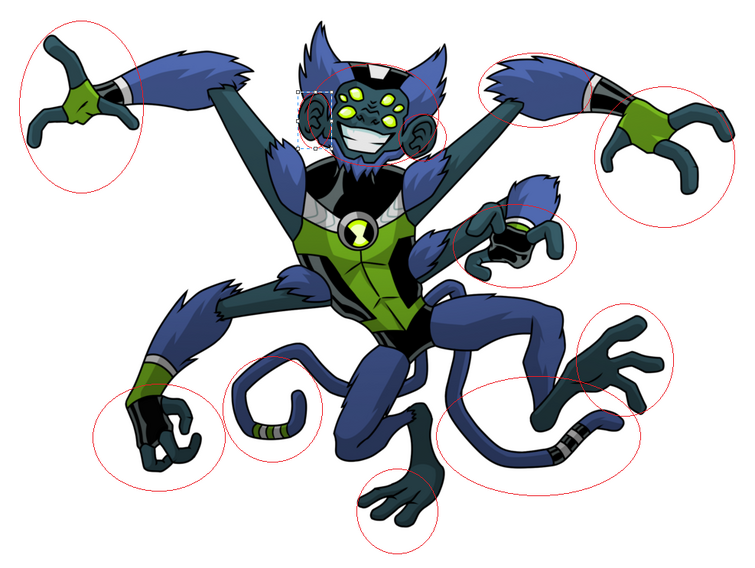 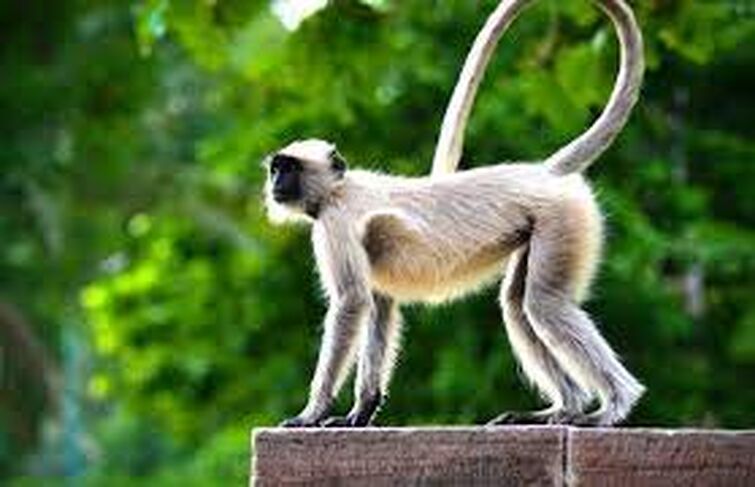 He can still shoot out webs. But true he really isn't much like a spider

But that doesn't disprove the argument that spidermonkey might have tensile hairs, trichibothria, or slit sensual that would amplify his senses to the point where he can feel incredibly small movements in his area. He is in fact mostly covered in hairs all across his body, even though his body parts resemble more monkey than spiders

There is also nothing suggesting that he doesnt have slits in his skeleton that would minick or arrest resemble slit sinsilla. He might not have exactly spiders senses but it to me seems very likely that he might have fine tuned senses that act somewhat the same way, which would aid his agility, reflexes and other senses.

No doubt you are absolutely right

I have no way to prove that until writers say that

We never notice fruits without trees or in other words

We would not be able to notice tensile hairs,trichobothria etc without spider legs or related parts(here only spider matters)

Also,cluster of hairs would not be as good as single separate hair

Thanks for telling me my mistakes

@Jairbear8 were you replying to me or the original post?

Oh sorry, I was responding to Phoenix Blast. I didn't make it clear enough