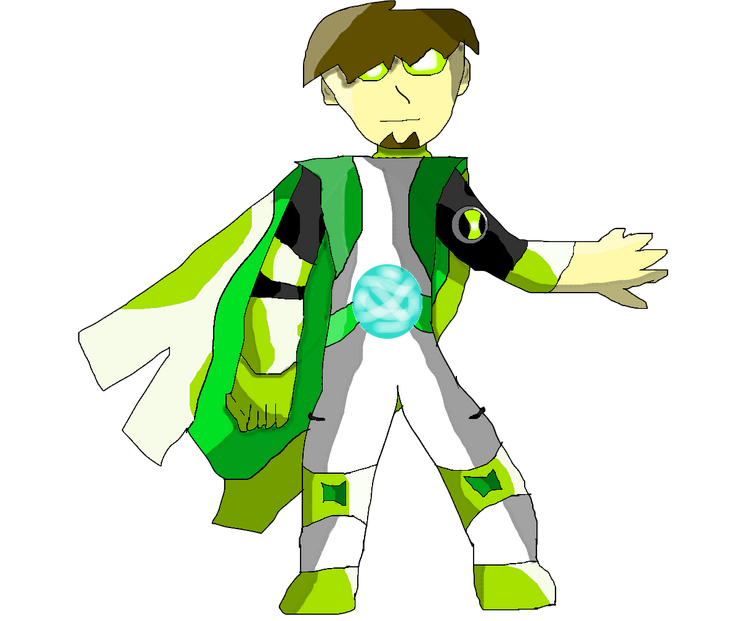 Frenchhoaxwide would you allow Me Phoenix Blast and Ben 10 Fan 5yl and Ben !0 Planets to use yours ULTRAVERSAL for powerhouse playlist for our Ben Infinity.....

@Phoenix Blast yes you may.