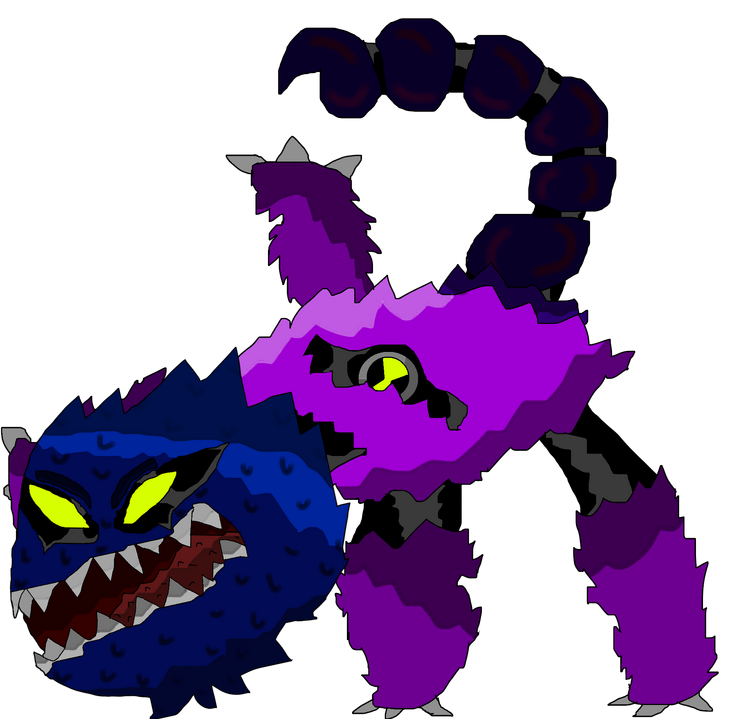 What is his powers

Superhuman Stamina: Wolfang can last a long time without tiring.

Superhuman Speed: Wolfang can move extremely fast to the point of almost moving as fast as light.

Prehensile Tail: Wolfang has a giant scorpion tail that can pierce through metal and can inject victims with a deadly venom.

Sharp Claws and Teeth: Wolfang has claws and teeth that are strong enough to tear through most metals.

High Frequency Scream: Wolfang can scream at a high frequency able to shatter glass and cause earthquakes.

Superhuman Agility: Wolfang can move his body in ways not possible by most species in the universe.

Shadow Teleportation: Wolfang can teleport out of shadows by using shadows.

Sound Reflection: Wolfang can reflect sound waves back and can control the strength of the sound waves when he reflects it.

Shadow Consumption: Wolfang can eat shadows to feed himself if he ever gets hungry which allows him to slowly become intangible

Mana Destruction: Wolfang can destroy any form of mana just by touching it.

Temporary Invincibility: If Wolfang eats enough shadows he can become intangible and invincible.

Superhuman Senses: Wolfang has abnormal sense that allow him to be aware of things going beyond the limits of humans.

Shadow Teleportation Limit: Wolfang can only go through shadows if he can see it so if he is blinded he won’t be able to teleport through them