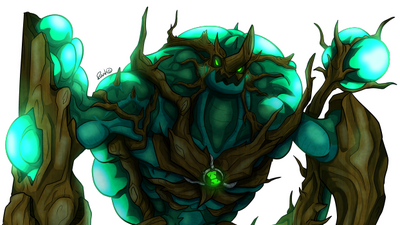 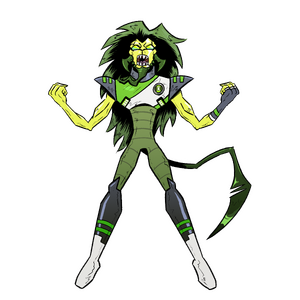 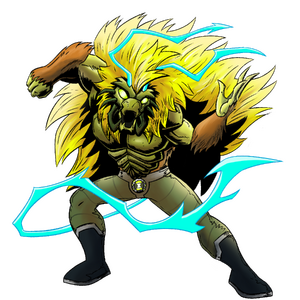 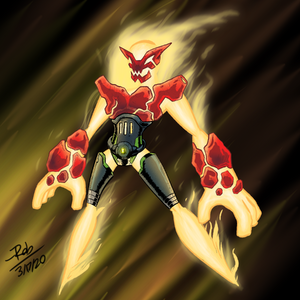 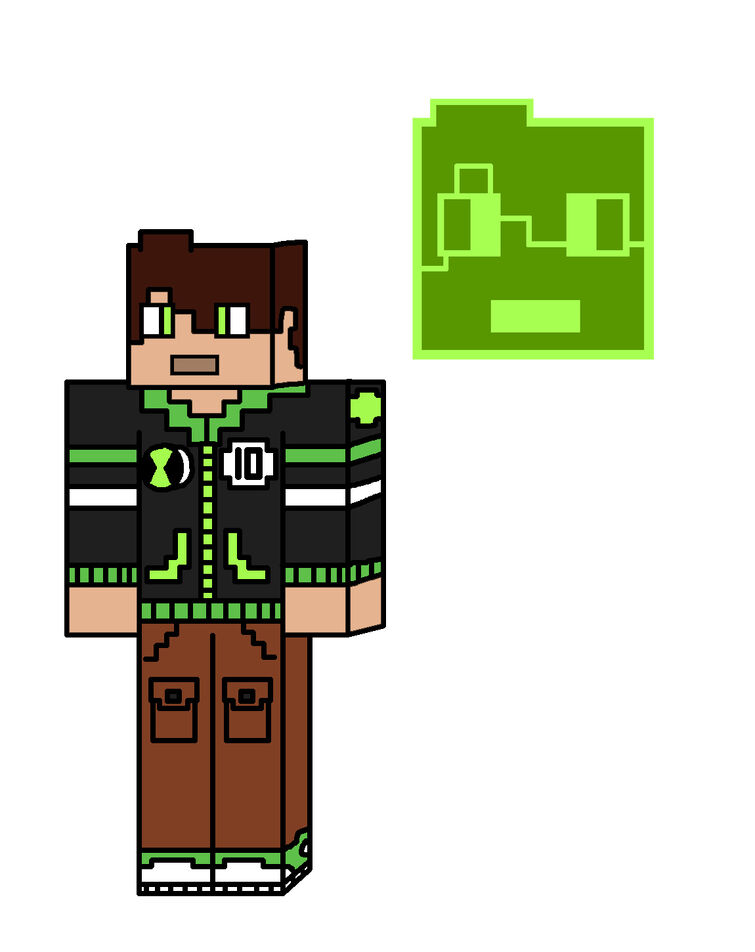 (Build and block in minecraft world) 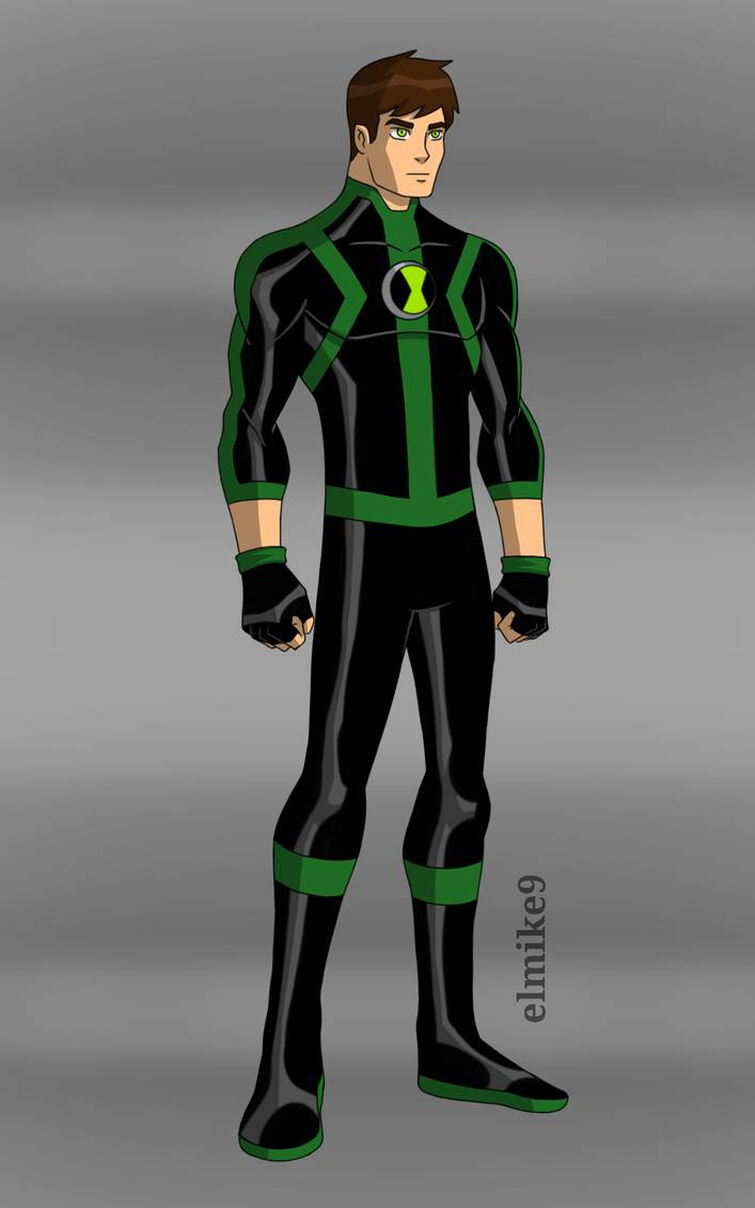 He is Complex multiversal.

Every and all items

Sword of the cosmos

Build and block's species have a technology called command blocks that allows them to create mods/powers/items and more,new worlds/realities each being of the species is born with one fused in them

Builld and block's command block is infinitly more powerful and advanced than the usual ones.

He is always in Creative and has cheats

He is considered an omega Developer rank in power by his species making him the most powerful. 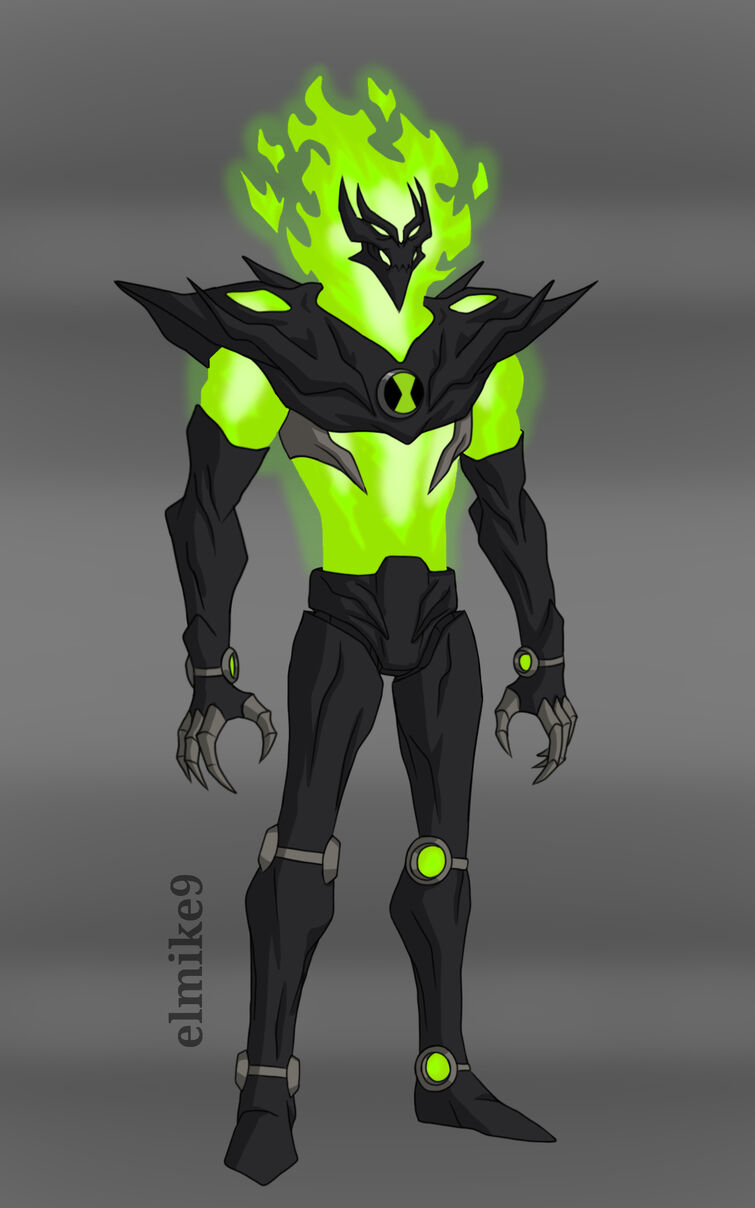 Nanite Control, Nanite Absorption, Technopathy, Tech creation,Flight, Super Strength, Energy Generation, Regeneration, Super speed, Energy construction, Omni durability, Reality warping, Nigh omnipotence, Omnifience, Omnifarious and much more And can access omnitrix powers like skurd, Electroksnitics,Kenitc absorbtion, Magnetic manipulation, Electromagnetism manipulation, Gravity manipulation Matter creation and control.And wormwholeAbilitiesLike Rex, Alpha has the power to manipulate nanites, as well as the ability to use them to control other machinery. He has the power of the Alpha, Omega and meta nanites.

He can create and copy up to level Infinite+ tech. Ben infinity used this alien to help create the infinitrix. he is more powerful than rex and alpha. he can be upgraded by skurd using the infinitrix galvanicmechamorph sample of dna or by using the tech upgrade playlist.

He can still use his powers of the Infinitrix without the devices as it is fused with him. 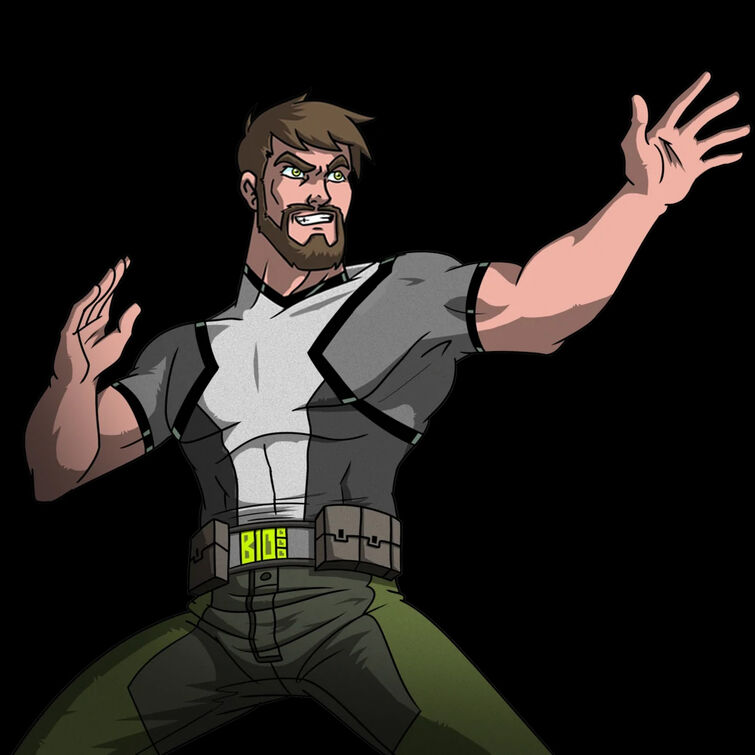 The Devices and equipment are in a pocket dimension inside the infinitix creationverse. 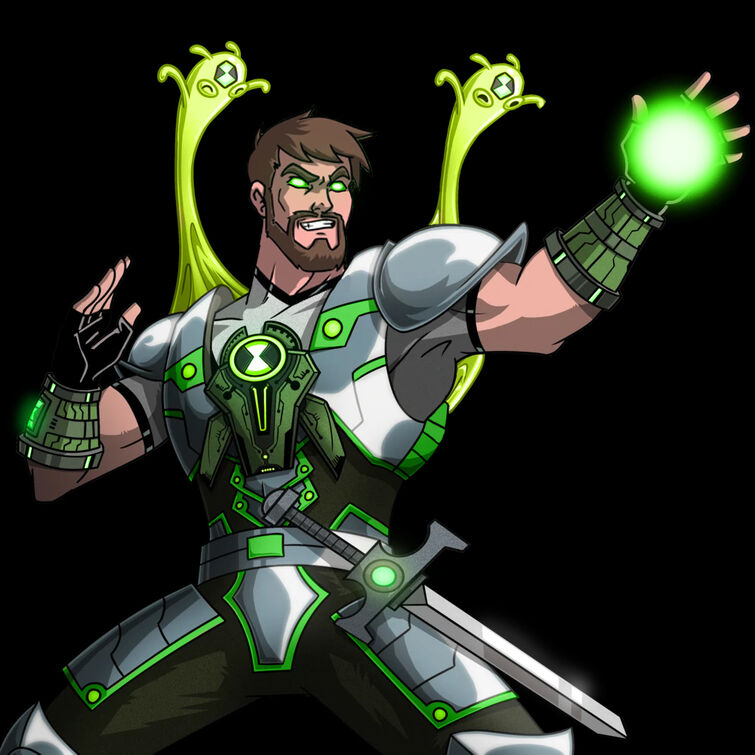 He is my version of him, i didnt like the visor so i removed it. i also gave him 2 slimebiots 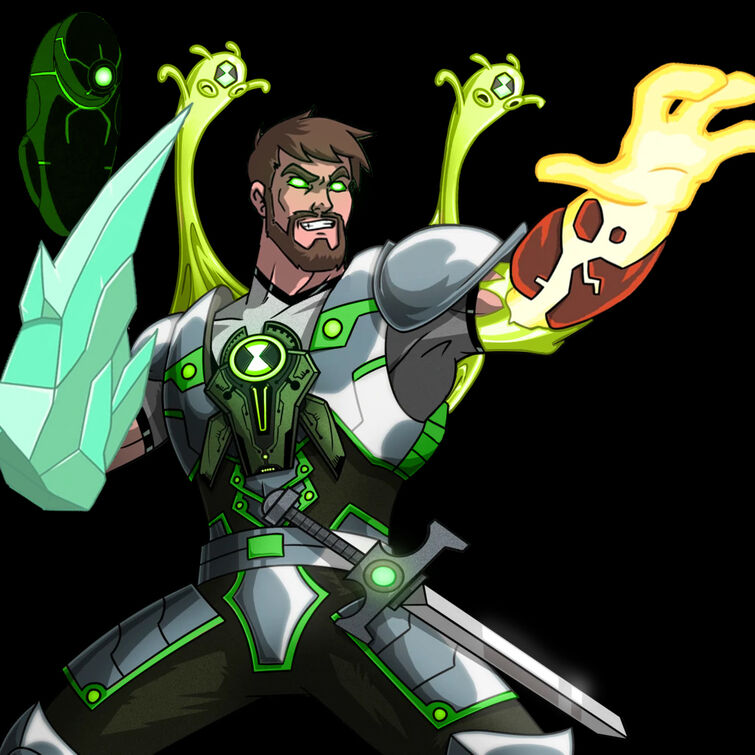 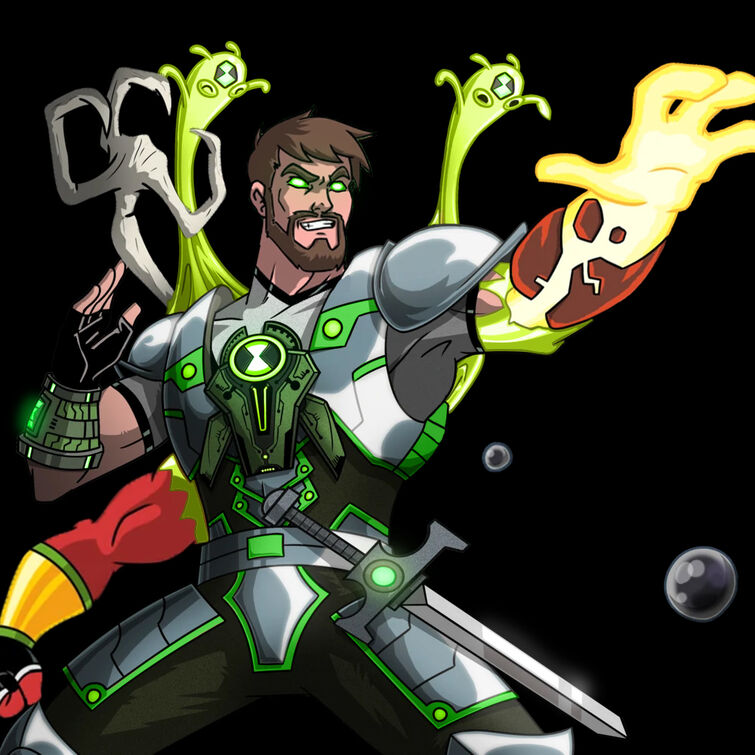 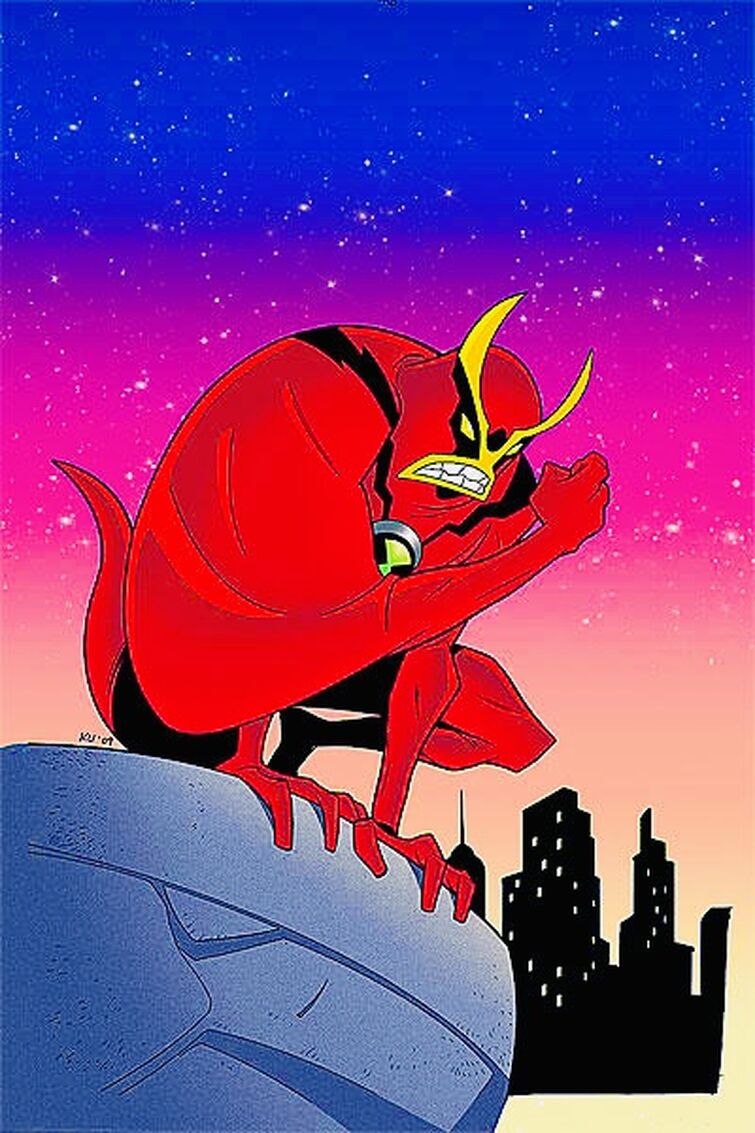 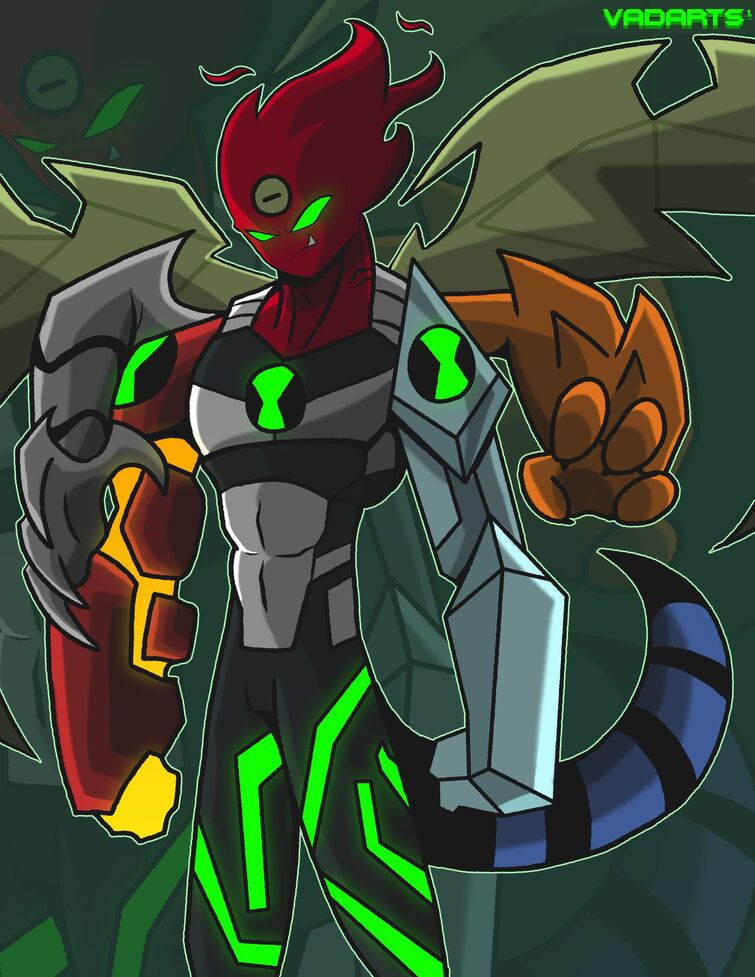