Chompvine is a large plant-like alien. There are several spiky vines coming out of his round head, along with yellow and orange leaves. He has a wide mouth with many sharp teeth.

The Omnitrix symbol is located on the black and green helmet on his forehead. 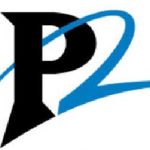 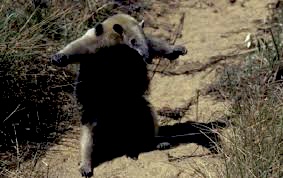