DKR is the Omnitrix's DNA sample of an Umbramorph from the planet Iklipsyami located outside of the Local Group in 5 Years Later.

The Omnitrix symbol is located on his head. 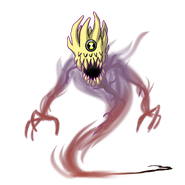 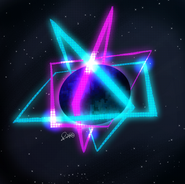