Mentacle is the Omnitrix's DNA sample of an Uxorite from the planet Ringa Morr in 5 Years Later.

Mentacle resembles a reptilian humanoid with a prehensile tail and three tentacles sprouting from their head as well as three eyes relative to each tentacle. He wears a green, black, and white uniform. 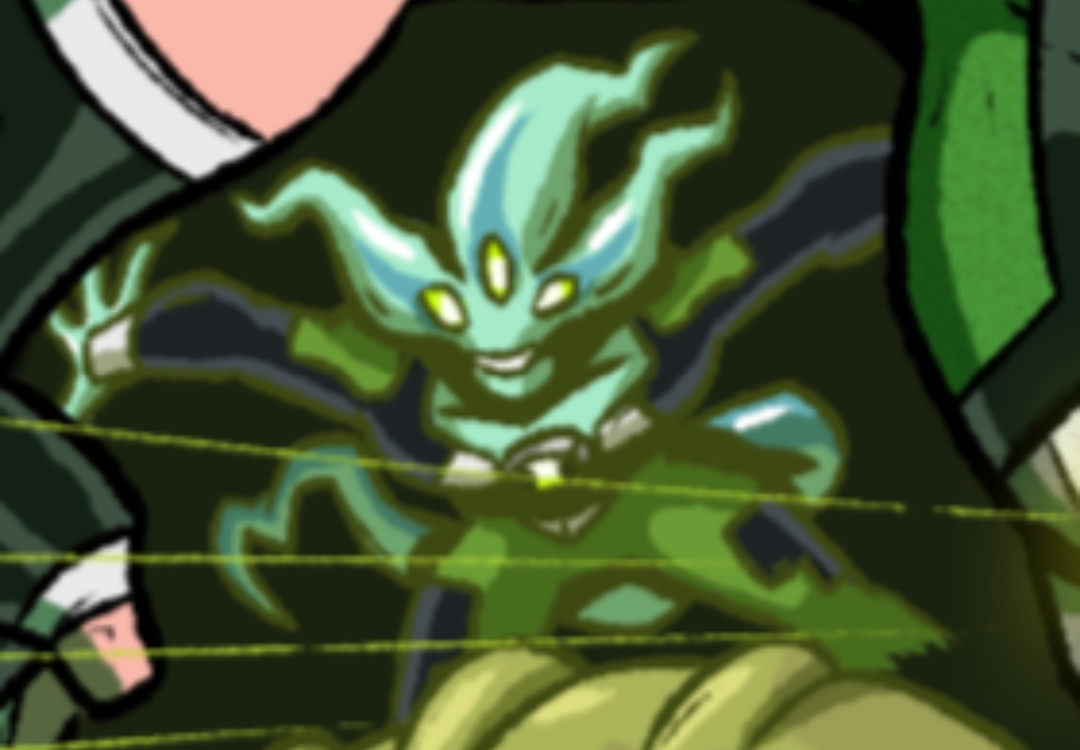