Thermoscorians are a species from the planet Kylmyys in 5 Years Later.

Termoscorians are the apex species of the underground oceans, and due to their glands that control their oxygen and temperature also controlling their metabolism, they must keep eating to stay warm and breathing. They eat most anything that crosses their paths, be it other creatures or random metal debris.

Thermoscorians are a very active and competitive species, racing and challenging each other. They are restless from the beginning to the end, and live in castes of seven or eight, spending their time playing and socializing, but some individuals in each group are tasked with work duties, such as hollowing out structures for homes, fishing for the young, and working to melt the ice sky above them.

Unlike the surface world, Thermoscorians have a strong respect for their community and families. When reproducing, expecting Thermoscorians will lay a mound of eggs and burrow on top of them to keep them warm, becoming a living incubator by melding their shells into the ground to ensure no heat loss. Once the eggs hatch, the mother superheats it's body, making it soft and malleable so that the hatchlings may then feed on it, fueling the spark for their own glands. After feeding for a few weeks, the hatchlings rocket out of the mother's carapace and are adopted into their previous caste.

On average, one Thermoscorian births about four hatchlings, unlike the Necrofriggian's, nearly all it's hatchlings make it to full maturity. 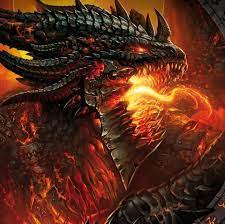 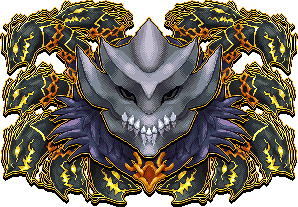