Vertebreak's natural appearance is an amalgamation of spiky fingers and claws in a somewhat humanoid shape, which resembles a grotesque arachnid and an echinoderm-like creature. 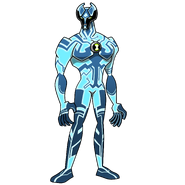 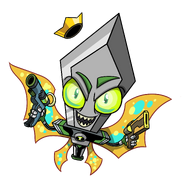